This morning I continued pedaling another 22.0 miles on my Schwinn 170. And yes I did finish my 72 minutes time limit…but I had to stop at the 50 minute mark. I thought I was not going to be able to continue. It was as if my legs and body were on shutdown.

I took a 5 minute rest and then got back on my Schwinn Fitness cycle and continued for the remaining 22 minutes. (Obviously there is some synchronicity between the miles and the minutes.) 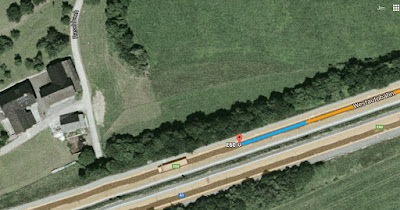 According to Google Maps I am now located on the E60 Westautobahn, 4861, Austria


“With the Democratic presidential primary in its twilight, frustration within the ranks over the party's handling of the primary process spilled out this week as Bernie Sanders supporters lashed out at party leaders, arguing that their candidate has been treated unfairly.

And from The New York Times - "Bernie Sanders's Campaign Accuses Head of D.N.C. of Favoritism", Alan Rappeport, May 18, 2016.

(Obviously The New York Times editor does not adhere to the grammar rule that "With a plural noun ending in s, form possessive by adding only an apostrophe.)

As candidate and the longest serving independent member of Congress in American history Senator Bernie Sanders and a good percentage of his supporters are independents, and he, Senator Sanders registered as a Democrat to succeed in garnering support in his bid for the Presidency, do the complaints that the Sanders supporters have and maintain regarding the “subverted party rules” truly hold any water? 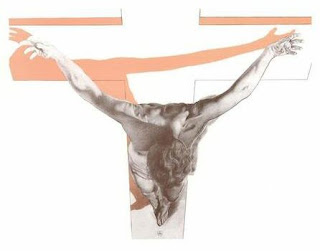 It is sort of like a Roman Catholic entering a Protestant church and say that they are being ostracized and persecuted because there is no figure of the person of Jesus on the cross in the sanctuary.