14 more pedaling days and 1.1% of my total goal remaining.


We, The United States are in for one hell of a ride.

And I read this – “The Seven Broken Guardrails of Democracy”, The Atlantic, David Frum, May 31, 2016 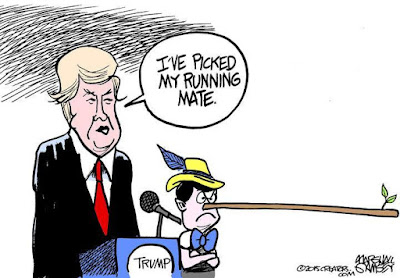 “Here’s the part of the 2016 story that will be hardest to explain after it’s all over: Trump did not deceive anyone. Unlike, say, Sarah Palin in 2008, Trump appeared before the electorate in his own clothes, speaking his own words. When he issued a promise, he instantly contradicted it. If you chose to accept the promise anyway, you did so with abundant notice of its worthlessness. For all the times Trump said believe me and trust me in his salesman patter, he communicated constantly and in every medium that there was only thing you could believe and trust: If you voted for Donald Trump, you’d get Donald Trump, in all his Trumpery and Trumpiness.” 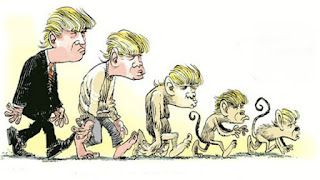