I have now completed 28.7% of the distance to my next destination and goal point on Mars.

And that is the boring part.

Oh well, it is the 4th of July extended weekend, and it appears that the media is making a furor over Governor Chris Christie “sunbathing” at a New Jersey beach… of which he may have had something to do with some of the state’s beach closures. “Chris Christie’s sunbathing pics clinch it: He’s stopped caring”, CNNPoliticis, Chris Cillizza, Jul 3, 2017.

“What explains it? Either Christie is actively working to destroy any political future he might have or he has simply stopped caring…Christie's only option is to be a second-wave Trump administration appointee…And, if there's anyone out there who l-o-v-e-s Christie sunbathing while the beaches are shut down, it's Trump. The President digs anyone who thumbs his nose at convention. If you can feud with the press too, well, that's a double bonus in the eyes of Trump.”

I’m slowly managing my early morning blood glucose count. On June 25th, I recorded 180 mg/dL. This morning I showed 113. This is the correct direction. But I think I will not be out of the woods until I see a considerable drop in my A1c count. I need to monitor that marker for the next 90 days. Isn’t Diabetes 2 fun? Bull-shit!!!

Something to consider – Asgardia. 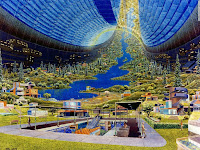 “Coming soon: a nation in space for humans. Named after a Norse mythological city of the skies, Asgardia is open to all residents on planet earth and it doesn't cost anything to join. Russian scientist Dr. Igor Ashurbeyli announced his plans to form the world's first independent nation that operates in outer space in October 2016. Since then, hundreds of thousands of people have signed up to be citizens.”


And this just may check out with the family tree that I found on Ancestry.com some time ago. Yes, their ancestors were indicated as having come from Asgard.

Work has begun on our new quilt WOW. Using the AccuQuilt Go! and our own die design, we are now constructing the center 5” blocks. 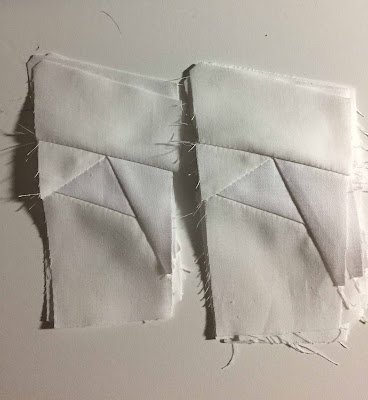 Our WOW design is beginning with 6 by 6 5” Origami Crane blocks.