And this morning I’ve completed 43.4% of the distance to my next goal point on Mars. 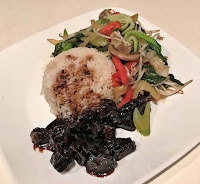 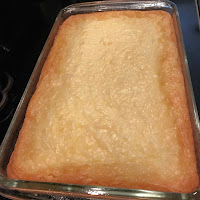 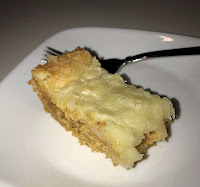 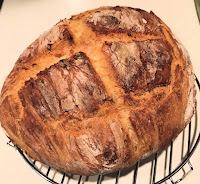 I love to cook and eat. And I really like the Neiman Marcus Blondies. 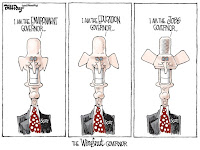 All-things-being-equal, it is now time to begin thinking about the Florida Gubernatorial election slated for November 6, one year away. Halleluiah, 2nd term is over.