And as the virtual story goes I am still in the state of Western Australia. I am headed north on the Derby Highway and I am only 4.2 miles from my 10th destination and goal point.


I had a strange dream sometime last night or early this morning that I was driving in some sort of an old convertible and I spotted a group of glimmering reflections on the road. I stopped and saw that there were four gold rings. I leaned down to gather up the rings and as I grabbed for three of them and was reaching for the next a young teenager grabbed the fourth one. We argued over who should have and keep the rings, but neither of us could claim ownership of the rings. The three rings that I grabbed and the fourth were signet rings.

And then I woke up from the dream. Such a vivid dream and palatable impression placed in my mind that I wonder what the dream could possibly mean... that is, if I were to believe in the interpretations of dreams. 4 signet rings, 3 lines and a star, the Blue Coast Motel and a teenager. It is strange but wonderful where my mind goes when it is asleep.

My blood sugar count dropped again this morning by 4 more points, to 85. My fare included Bok Choy, Carrots and Green Beans, Sit-fried Chicken with Bean Sprouts, and a Japanese Cucumber and Onion Salad. 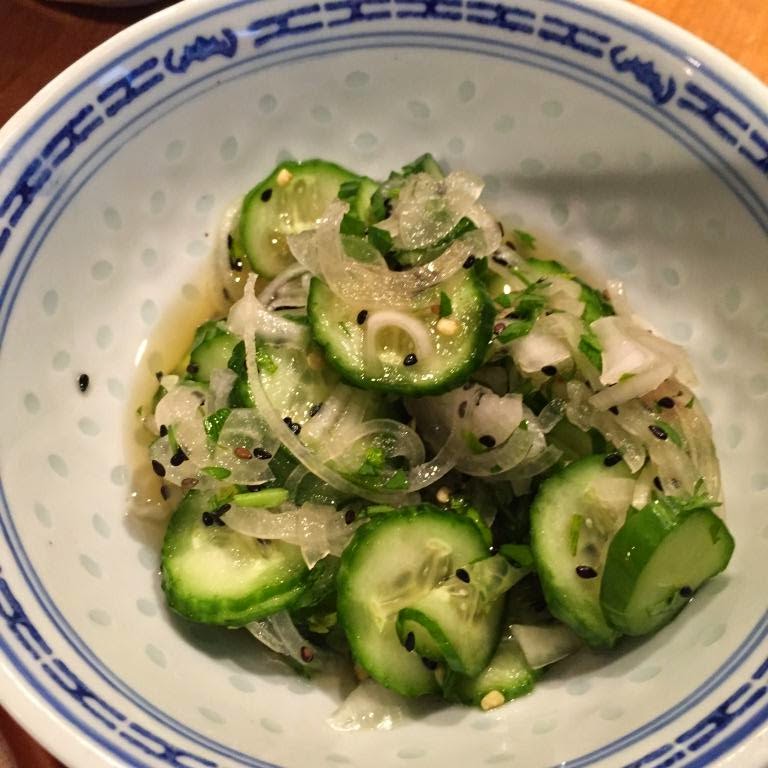 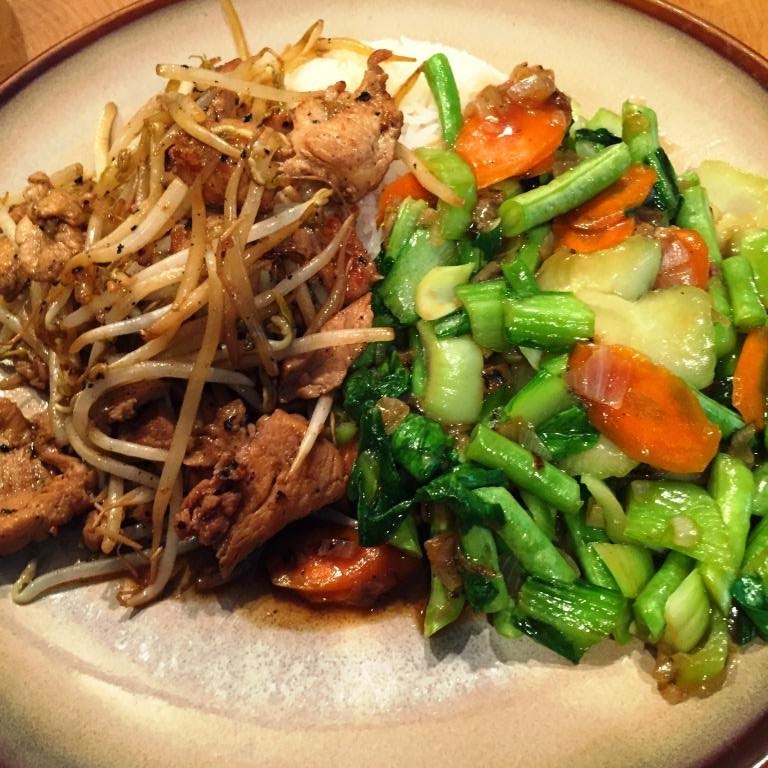 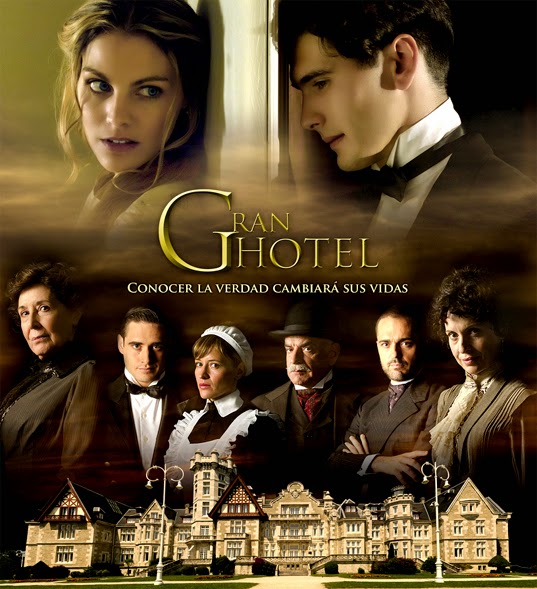 I finished my viewing companion Cosmos and began a new one, Gran Hotel. Gran Hotel (2011-2013) is a Spanish TV series drama that takes place in 1905. It has with English subtitles. And even though I speak Spanish I am glad for the subtitles which help me to allow me ear and mind to tune into the Spanish. I figured I had better bone up on my Spanish.

“Florida is home to the most expensive race in the country this midterm election — one of the nation's closest and nastiest gubernatorial contests.

Susan MacManus, a professor of political science at the University of South Florida, says after months of wall-to-wall negative ads, many voters are dazed and confused.

"If you're a person who doesn't really follow politics 24/7, you're having a very difficult time figuring which of these is telling the truth," MacManus says. "We have had more negative ads, longer. It's been almost non-stop."”

I definitely welcome any comments or thoughts or ideas. Please feel free to contact or email me at Jim’s Trek.