My blood sugar dropped 11 points this morning to 98 and I have now gone a total of 523 days without having to take any diabetes medications. 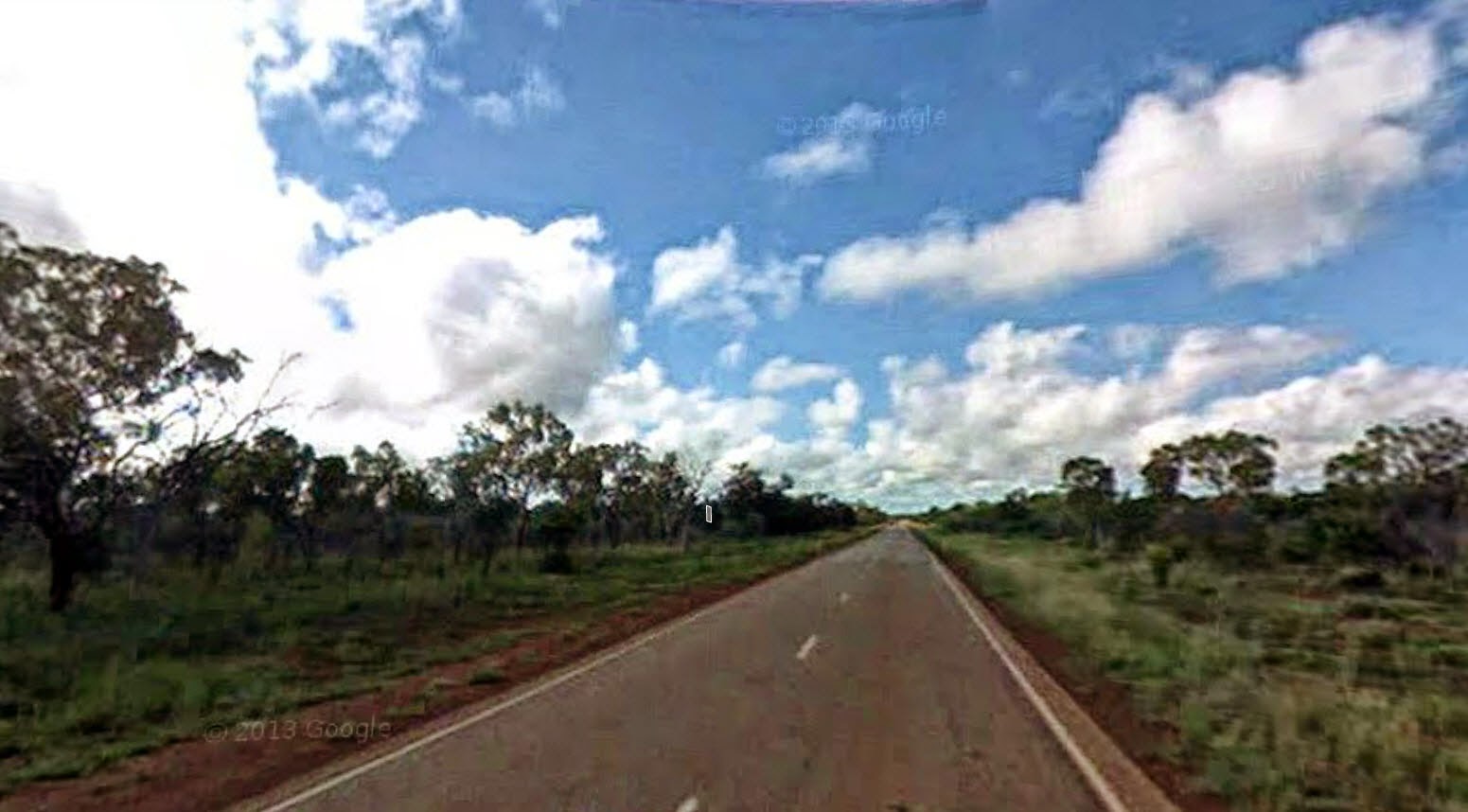 And I am on National Highway 87 and still headed in a southerly direction.


This morning I got a wee bit side-tracked.

“Prominent North Korean websites were back online Tuesday after an hours-long shutdown that led to speculation by some researchers and web watchers that the country's Internet connections could be under cyberattack.”

Question – Since the number of Internet users in North Korea is, sort-of, reported as 605, (which of course may be a bogus number), why would a complete, but temporary outage of their system make any difference?

From Wait But Why and Tim Urban -

"15) No North Korean people have access to the internet because the government is concerned that people would see things that would make them feel unfairly critical toward the West, and the government would like to protect the West’s reputation by preventing the people from going on the internet."

And CNN’s Greg Botelho – “With Internet still spotty, how might North Korea respond?”

“North Koreans' ability to surf the Internet -- for the few in the reclusive Asian nation who could ever really go online anyway -- is rockier than ever.” 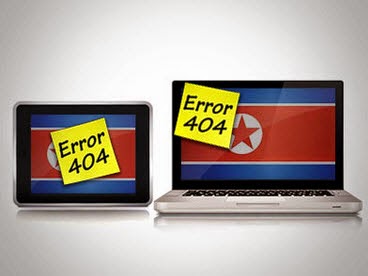 “North Korea doesn't have much in the way of Internet connectivity and there is little redundancy in its connection. Its main connection runs via China Unicom in neighboring China, and there is also a back-up satellite Internet connection via Intelsat. The country has just 1,024 IP (Internet protocol) addresses, making its national network more like that of a medium-sized company than an entire country.”

I think I am confused…as I type to my Internet freely accessible blog, Jim’s Trek…  It must be that I am cycling virtually on this side of our Earth.

This is my 752nd Jim’s Trek post. And according to Blogger Jim’s Trek has recorded, as of this morning, 57,691 Pageviews.