My drippy allergy season has begun in Tampa.

I am, and will be still for some while, I think, on National Highway 87 in Northern Territory. 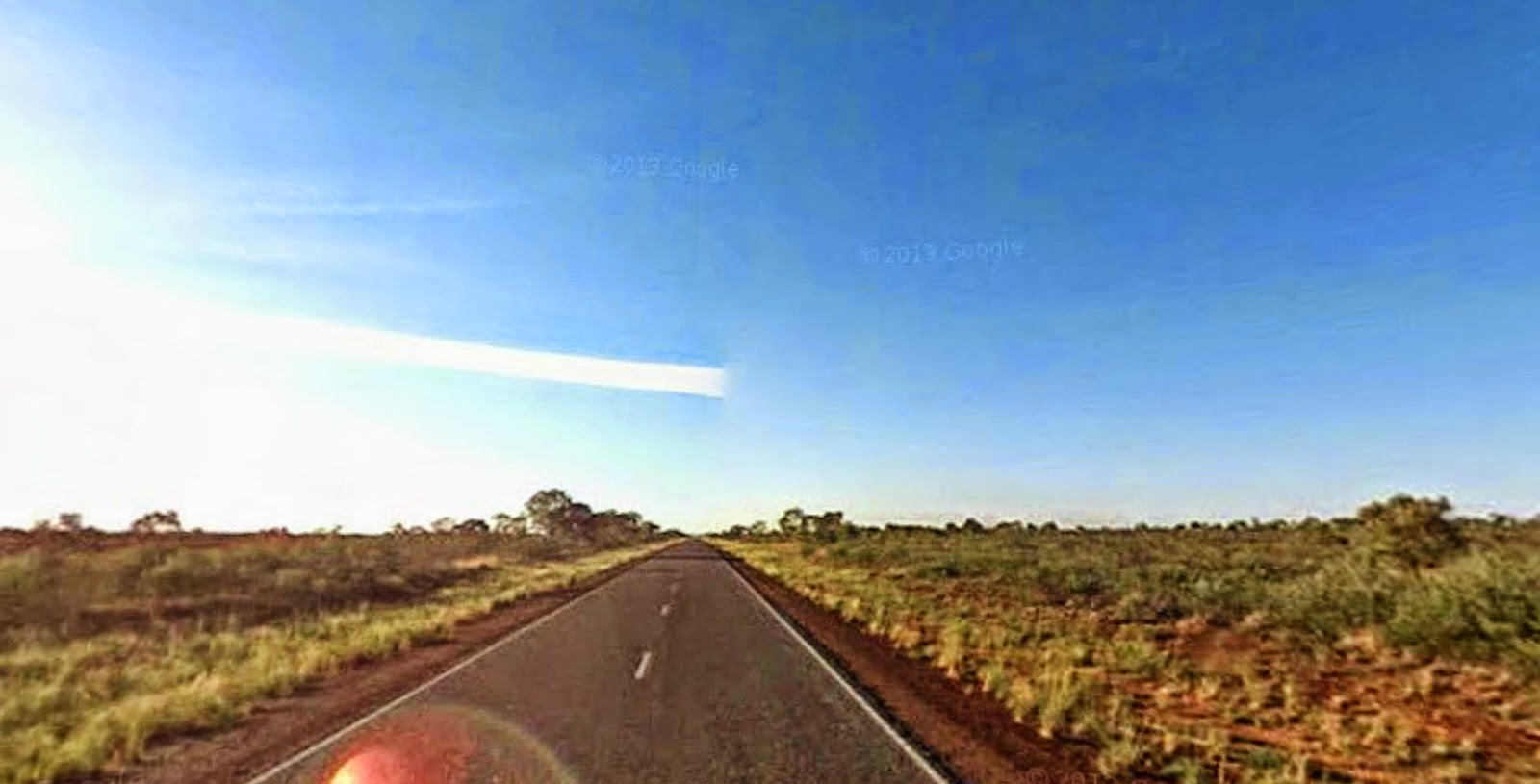 Tomorrow I will probably cycle through, virtually of course, the very small town of Pamayu. Its coordinates on the map are Latitude – -18° 1’ 50.145” and Longitude – 133° 42’ 40.6902”. According to any detail I can find the population size is listed as “Very Small”. I did find one site that does say that the population is 156 and the average age is 30 years. It is VERY Small... and in the middle of nowhere.

Question - I wondered what the Amazon delivery schedule is to a place like Pamayu? 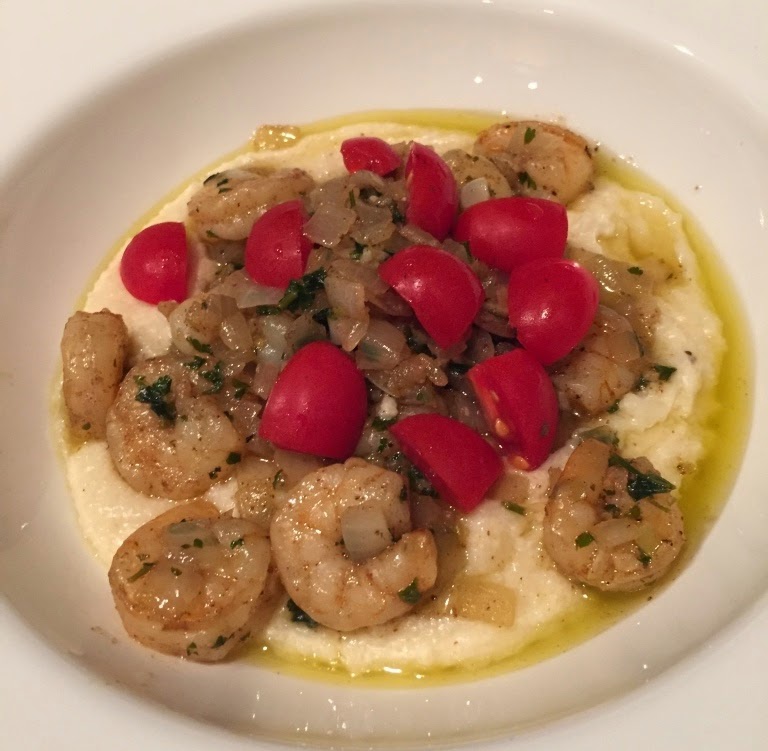 And it is reported that there are how many Internet connections in North Korea? Per Wikipedia “As of late 2014 there are 1,024 IP addresses in the country (North Korea)… Many citizens of North Korea may be oblivious to the existence of the Internet.”

Last night I watched a predecessor film to the popular 1982 Julie Andrews Victor Victoria. I accidentally stumbled upon the 1935 First a Girl. I then discovered that it was a remake and adapted from the 1933 film Viktor und Viktoria. There is also a French-language version – Georges et Georgette… And there is another German remake in 1957.


This is my 757th Jim’s Trek post. And according to Blogger Jim’s Trek has recorded, as of this morning, 58,000 Pageviews. Jim’s Trek is averaging 76.7 Pageviews per day.