I also have in the vicinity of 23% more miles to go to complete Jim’s Trek III. The little Google Maps drag-on-man is back. The road isn’t. I passed a couple of road signs a ways back but I’m not sure if the signs are those which pertain to an invisible virtual road or a road that is only just dirt…that sort of blends into the shoulders. 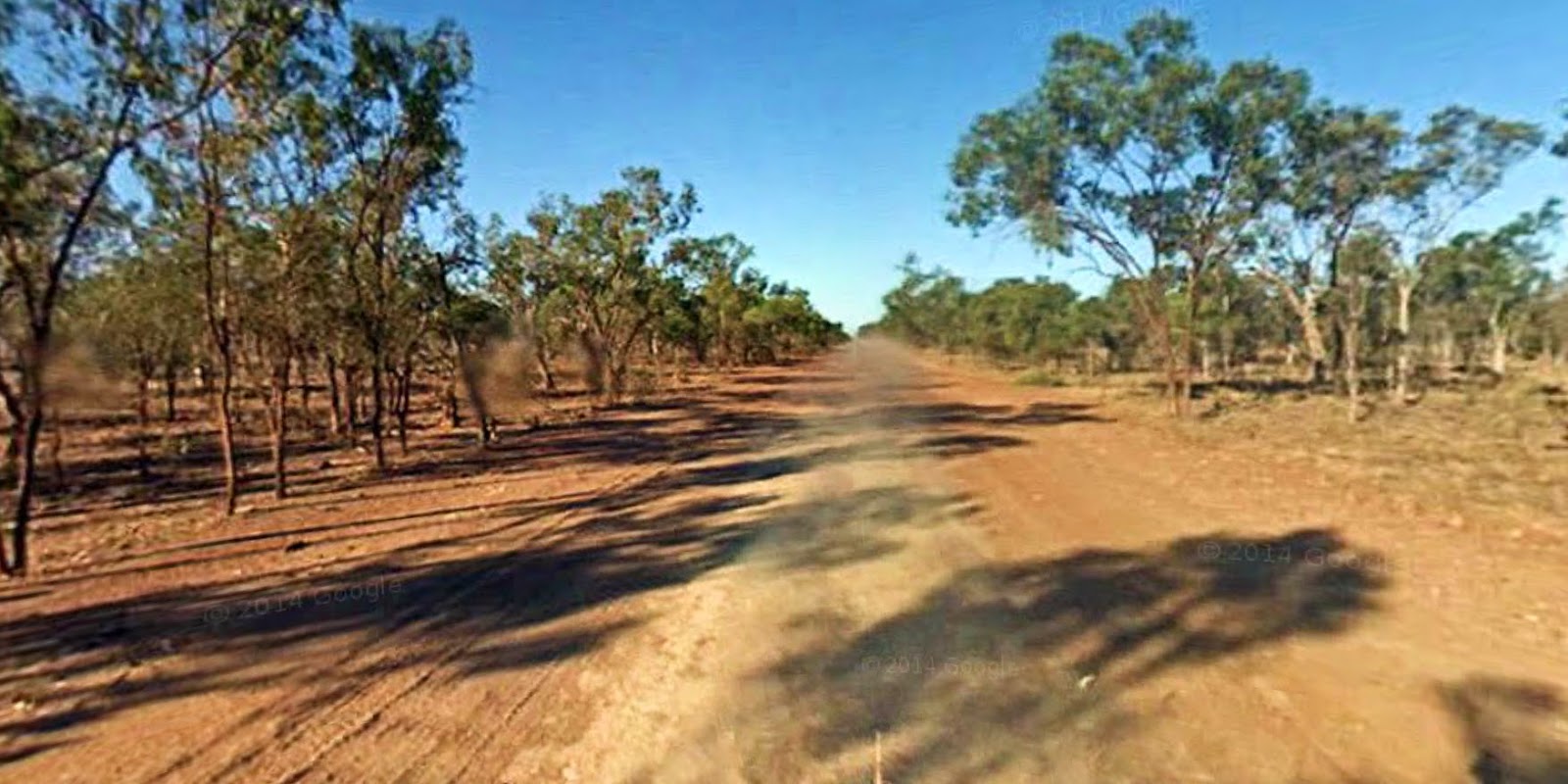 I took a left northward at the meetings of Karumba and Burke Developmental Roads. I am located on Burke and about 3-4 miles to the east. This turn will add on some extra miles to the route I had originally intended on following to my next destination and goal point. 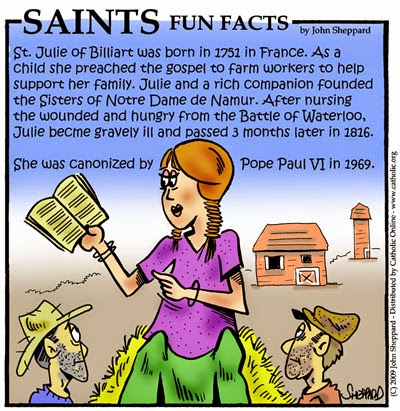 Question – As today’s “Saint of the Day” is St. Julie Billiart and her family background is of “well-to-do farmers” why can’t I find any food recipes in her honor and commemoration of her Feastday?

Well as of yesterday, according to The New York Times, the United States now have two Republicans running for President: Cruz and Paul.

I certainly hope that Florida electorate WAKES the bloody hell up in 2018. 1% is NOT good enough for any excuse. 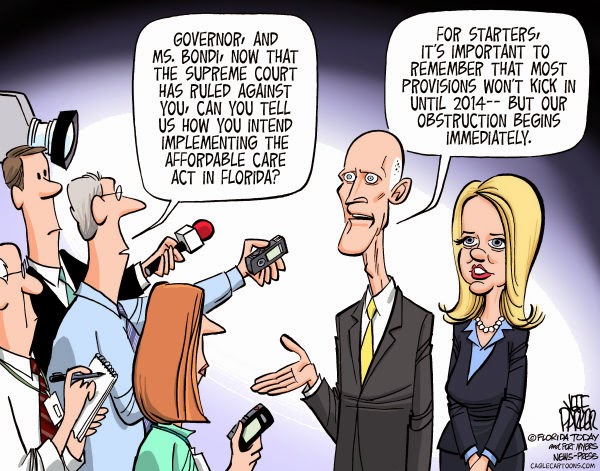 * 2012: The far-right governor, taking advantage of a Supreme Court ruling, announced he would not accept Medicaid expansion. To justify the position, Scott’s office was even caught fudging the truth.
* 2013: The Florida Republican reversed course, accepted basic arithmetic, and concluded that Medicaid expansion was the smart move.
* 2015: Scott reversed course again, ending up where he started."


This is my 857th post. According to Blogger Jim’s Trek has recorded, as of this morning, 65,792 Pageviews.