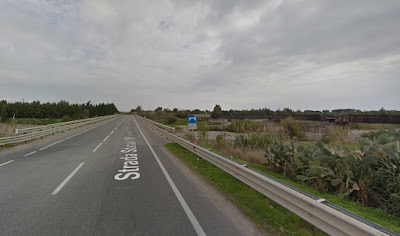 Obviously I have become very interested in the shenanigans and the innuendoes of the current Presidential campaign. I definitely will be voting. 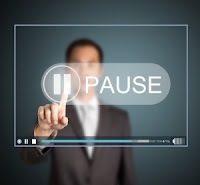 
“In a bizarre twist, Donald Trump has become an instrument of class vengeance. I don’t know how many of his voters really believe he can stop the “losing” that has characterized white working-class life for decades. But he has now accomplished at least one thing for his supporters. He’s given them the satisfaction of watching Jeb Bush lose, too.”

The reality is that the Bush name has lost and for this generation has been moved aside. The question is now, what will the Republicans really do? Take care, Jeb Bush did “suspend my[sic] campaign”. The definition of the word “suspend” is “temporarily prevent from continuing or being in force or effect.”

And Governor A. Schwarzenegger is known for his phrase “I’ll be back”…


“This will prove to be an interesting election as “Party leaders don't like Donald Trump and they're scared to death of his candidacy. The GOP brass see themselves—right or not—to be in a very strong position this year. Secretary Clinton's candidacy exists in the shadow of scandals and investigations and her primary competition is a self-described socialist. They think their chances to retake the White House are quite good, but only if they have the right candidate. They believe Donald Trump is not that candidate. The Republican primary contest has "uncommitted delegates" (Democrats call them "superdelegates") who are able to cast convention votes without input from voters. There are fewer of them than Democrats have, but in a close primary contest, they may make a difference. These unpledged delegates tend to be state party leaders.”

Who will be the Republican candidate? Will it be one of the current Rep Pack?

And work still progresses on the quilting of our new Elation.

And sourdough loaf #93 is just waiting to proof for the 2nd time and then baked in the oven.