If I was to gander both the Fried Asparagus and the Chicago Style Hot Dog were enormously battered and deep-fried.  I'm not sure about the dressing on the Salad but I would venture to say that it was laden with carbohydrates.

Service was great, but the portion sizes, well my eyes are not a good judge of my carbohydrate intake. 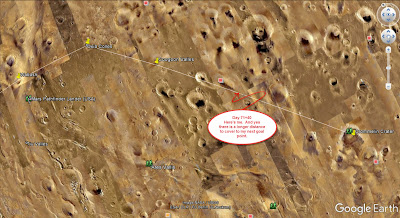 On Mars, I have cycled, virtually of course, beyond the ¼-mark of the distance to my next destination and goal point. I have accomplished 28.0% of the 610 miles. And to date I have traversed 1,406.4 miles of red dust. 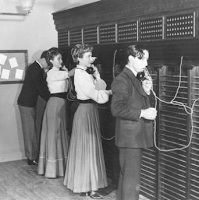 Whether one calls it Chinese whispers, Russian scandal, Whisper down the lane, Broken telephone, Operator, or Grapevine, social media and this past election campaign has proven just that the message may not be as trustworthy as one is expected to believe. Social media, in this fast era of the telecommunication revolution, has become the new substitute of the grapevine.

A qualifying example is an image that is floating, “literally”, on Facebook, et al. It is one that appears to reflect, no pun intended, the past full moon, the enormous “Super Moon”. And as I glanced at the image, scrolling through my Facebook messages, I read the first line “Just in case you can’t see the moon.” The second line, and I interpreted following what the first line said, superimposed that the image was a captured “Super Moon” which looked somewhat like a “large tortilla”. The 2nd line read “A large tortilla on the window does the job…” 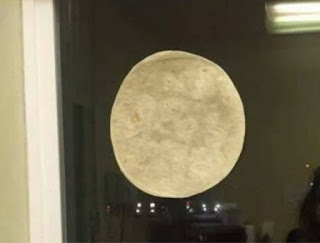 I continued scrolling through my Facebook messages, thinking that someone had captured a good image of the moon, (and had compared it to a large tortilla), when it hit me. I thought that I should go back and examine the “Super Moon” image. And sure, enough I was taken. I was fooled, and imprinted, while skirting the two lines of text. The image was indeed a flour tortilla pasted on a window glass. All I could say, “Damn you Smith, someone really got you.” Super moon be damned; I think I want a taco.

And that my friends can be an assimilation of the social media of a fair portion of the content of message and memes electronically transferred on down the line during this most recent Presidential campaign.  Bottom line: slow down, check the sources. 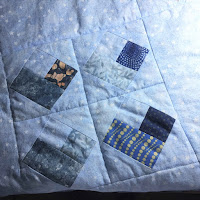 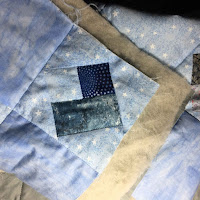 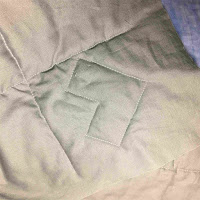