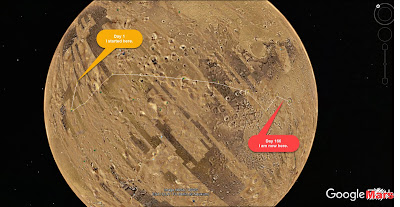 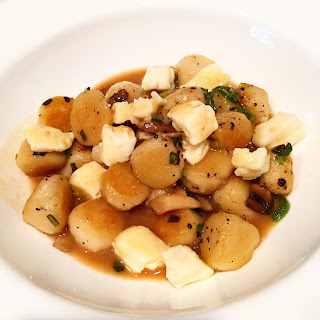 This was a winner. Only thing I would do next time, apart from making my own gnocchi would be to thicken the gravy.

And all this will prove very interesting for #45.

From NPR “8 Key Questions For Trump And The World After The Syria”, Domenico Montanaro, April 8, 2017.

“6. How does this change Trump's calculus going forward?

This is a key question because being interventionist runs counter to much of how Trump campaigned. Not only did he say in 2013 that Obama should not attack Syria, but he said of Hillary Clinton in a statement on his website during the 2016 campaign:

"We're spending $6 trillion dollars on wars in the Middle East, while our own country falls into total disrepair. Now Hillary wants to start a shooting war in Syria, in conflict with a nuclear-armed Russia, which could lead to World War 3. As her own team has said in WikiLeaks emails, she has 'terrible' instincts."”” 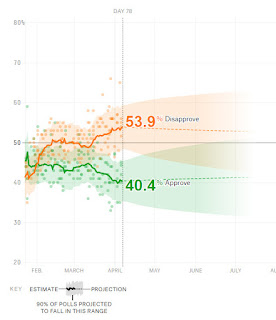