I am located, virtually in Western Australia and I am still on National Route 1. I passed through the small town of Whim Creek which is in the Pilbara region. I can’t find a cited number but it appears that the population is about 140. 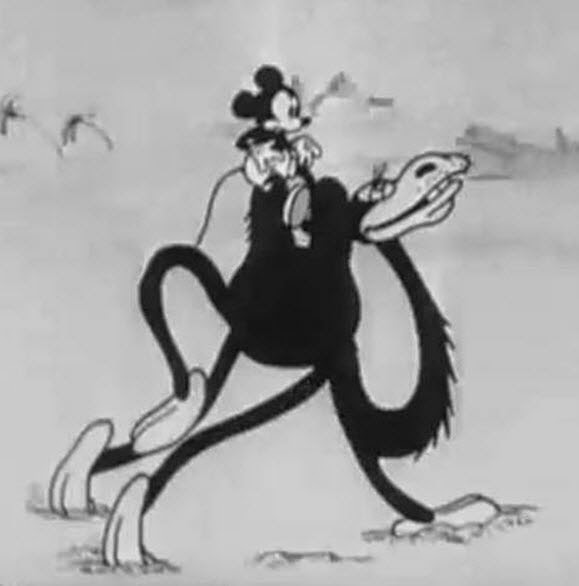 And one of Whim Creek’s claim to fame – its alcoholic camel.


Just thinking about friends, close friends, who have had an impact on my life over the years – 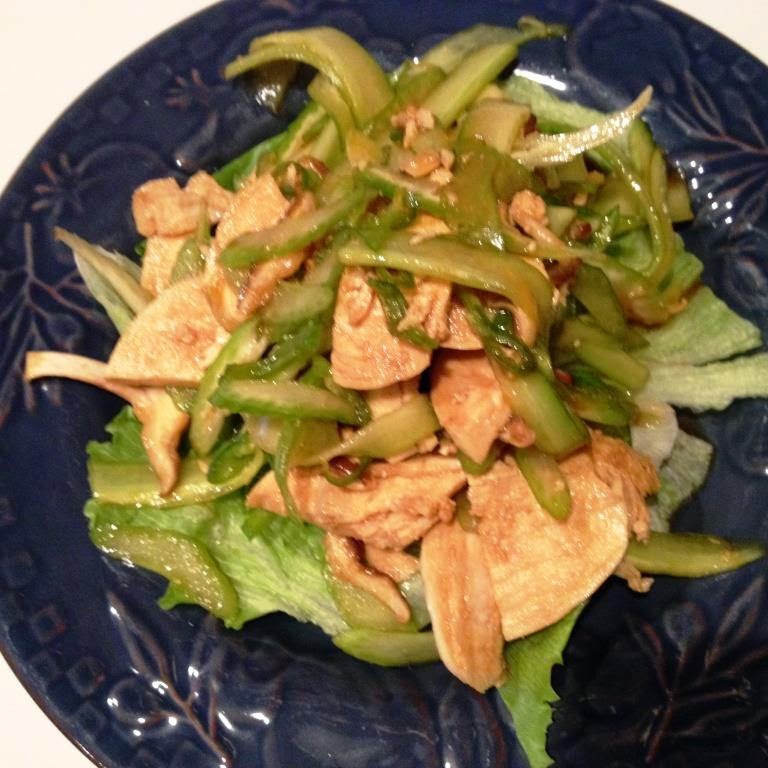 And my blood sugar count dropped this morning, once again, by 6 points to 89. Supper was a Chicken, Cucumber, Celery Salad with a Soya Sauce, Mirin, and Sesame Seed Oil dressing. It was good, damn good.

Senator Ted Cruz is one of the BS’ers supported by a questionable constituency and he is thinking about reaching for some conspicuous “pie-in-the-sky”. This Texas Republican, a possible 2016 presidential candidate, recently, (aired Aug. 31, 2014), told a reporter for WFAA-TV, Channel 8 in Dallas, “that the Islamic State group, in the news for numerous acts including killings of two U.S. journalists, is "right now crucifying Christians in Iraq, literally nailing Christians to trees."”

I am not condoning ISIS, I have my own personal judgments, but where in the hell did Senator Ted Cruz get the information about crucifixions. Do not politicians hire fact checkers? Do not politicians have a supporting starting. Hell only knows that the majority of them cannot think intelligently for themselves. He is a politician with a lowercase p!

Two of the four sides of Afghan #6 have been, for a lack of a better term, and since I’m writing this, “bordered”. The quilting on our Sleep Jezebel is about 40% complete.

Jim’s Trek increased from yesterday by 119 to 49,849 pageviews. It looks like it has averaged, since I began, just fewer than 77 pageviews a day. Not bad for this quirky blog and journal.

I welcome any comments or thoughts or ideas. Please feel free to contact me at Jim’s Trek.