Soccer practice and mini, I mean mini game this morning. Grandpa decided to shelve the pedaling on his Schwinn 170.

Grandpa – “CK, what happens to chickens when I order chicken wings?”
Grandson, 3 going on 4 – (without missing a beat) - “Wheelchairs.” 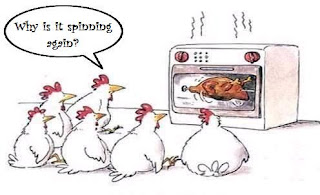 I just read a thought provoking article by Jonathan Merritt in The Atlantic “Religious-Liberty Laws That Have No Meaning”, (April 28, 2016)

“As conservative Christians decline as a share of the population, some feel the need to codify their religious beliefs into law as a last line of defense—this measure seems to be part of that phenomenon… All of this begs a looming question: Why would social conservatives fight so hard to enact legislation to “solve” non-existent problems? The answer seems to be “fear.” For conservatives—and particularly the Christians among them—the last decade has been marked by a wave of withering defeats. Christian ideals are less culturally dominant than they once were, a growing number of people are bailing on institutional religion, and most Americans believe even the “attempt to convert others” to your faith is extremist behavior. ”


And of course most of the self-proclaimed “do-gooders” are reacting out of fear.

“Fear is a primal and powerful motivator, but conservatives should ask themselves whether the way they are addressing their fear is the best way forward. States that have chosen to enact religious-liberty laws have faced corporate boycotts, tourist backlash, and event cancellations. Perhaps worst of all, conservatives’ efforts may end up creating a self-fulfilling prophecy. By using religion to promote what many Americans consider to be bigotry, they are inciting the very kind of resistance to religion they fear is inevitable. Their religious-freedom fights often earn them nothing—but may cost them everything.” 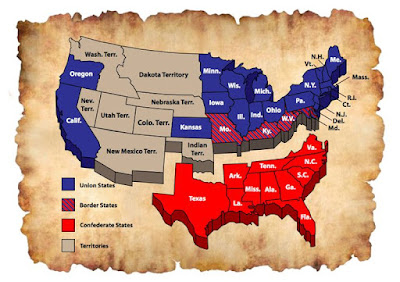 And speaking of food, it’s time to make a couple of new loaves of No-Knead Bread. Stay tuned to find out what concoction I do mix up.

Wings update - We think we've captured the essence of our monster butterfly’s body. And no, it is not naturally correct, but then bloody hell we're looking for that crossover between natural and abstract without being either.


Check out Quilts SB for our latest updates on Andy's and my work and designs. (http://quiltsb.blogspot.com/)