I am headed south on Bruce Highway and I am located at a point in Bells Creek, Queensland. From the map it looks like I am somewhere just a bit west of Pelican Waters. There’s only 47.3 miles to go to get to my next destination and goal point. 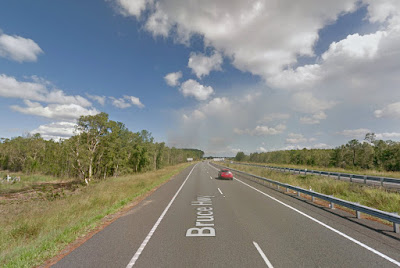 And it looks like I will be finishing, as long as the creek don’t rise, Jim’s Trek III in about 30 days. I am antsy for Part III to hurry up and finish. I am beginning to wonder exactly where on this planet I’ll begin my virtual Part IV. 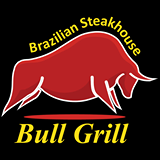 Last night I tried the new Bull Grill Steakhouse on Armenia in Tampa. And yes I continued to eat and eat and eat. And yes I imbibed half-a-bottle of red wine, which was included with the Groupon special.

And yes my early morning blood sugar spiked. It recorded at 130, up 39 points from the day before. Ya think that I didn’t enjoy the food? One of the best black bean stews with pork I’ve tasted…and a really, really good extra-large serving of Flan de Queso. Yup, 39 points. Would I return? Hell yes. But guess what I’ll be doing today?

What does this mean? Yes I love to eat. And yes I love food. For me, even after so much work at managing my diabetes it means that at any time I could just ignore the limitations and margins I have set for myself. For Jim Smith it means that managing my diet is a full-time job. And guess what I will be doing today?

Why is it that all of a sudden the media is so intense at reporting the issue of the argument of the “Confederate flag” which was reintroduced in Georgia as an element of the state flag in 1956? Focus just appears to be too, too intent on something that has been a controversial issue for some time since a close and similar version was rejected as the national Confederate flag in 1861. To some degree, my craw is just telling me that there is something else going on…that this heightened issue making headlines at this time may be just some sort of smoke screen. 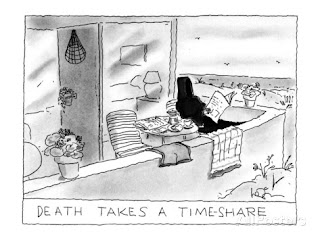 Question – Why is it that a good percentage of persons believe that Florida is a place to migrate to wait on the grim reaper?

Definition of frustration; (in other words what really sucks) – I start a somewhat intelligent visual, albeit television series that ends with a cliff hanger, and then the powers that be, as someone has determined that there will be no credible return on the initial investment, pulls the plug on continuing the series…and I am left in a lurch. If I was one of those with the cutting tool and if I was one of those with the power over the slash-and-burn, and with concern to the bottom line, I would only consider possible series that have a beginning and a plausible ending…and with the possibility of creating more episodes if and only if the go-ahead is given for additional seasons. I hate cliff-hanger with unresolved possibilities. Period.

This is my 934th post. According to Blogger Jim’s Trek has recorded, as of this morning, 71,650 Pageviews.