This morning I cycled 22.0 miles on my Schwinn 150. My total miles now have reached 6,825.5. I am also one week shy of celebrating one whole year since I began my cycling regime and exercise. December 2nd is that anniversary. December 17, 2013 will be the date that I have actually cycled 365 days. All-things-being-equal, this means that I did not cycle a total of 15 days in the whole period. Not bad, if I say so myself…

Today on my virtual Trek I am still headed southeast on US-380 E. I am approximately 19.2 miles from the New Mexico and Texas States’ border. It also means that I am 1,515 miles to Tampa and from completing the goal that I set out for myself.


I am successfully continuing a task as suggested by Julia Cameron’s The Artist’s Way and I am writing 750 words just about every morning. I have had three one day breaks but I have continued writing, actually typing my words using the application 750 Words. I began on July 8 of this year and I have been able to maintain an almost constant and successive goal. 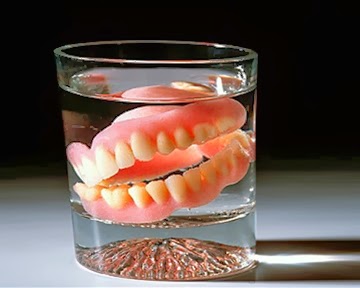 And I just got back from my Dentist. Friday evening a chunk of one of my crowns experienced a “coup de tête”. Here I go again, temporary in place. Maybe I should try out the hippopotamus ivory dentures similar to our first President's. It is only a myth that he had wooden chompers.

This morning I watched the 2012 production Aliens Inside Us. This is not about the aliens that Tom Cruise and his wackiness tends to think and believe but the trillions of microorganisms and thousands of bacteria and fungi that are in and connected to us. A very interesting documentary on the Smithsonian Channel.

And then I immediately followed that with the first part of the 2012 production of Enemies Within: Joe McCarthy, also on the Smithsonian Channel. I will definitely finish the second part on tomorrow’s Trek. And one never knows what is lurking in some dark corner, somewhere.

The binding for our new RG2013 quilt is completed. We are now awaiting the information for its label. Tampa Kaleidoscope is being mounted to our long arm. And I am almost finished the new band to our Vanderbilt Afghan.