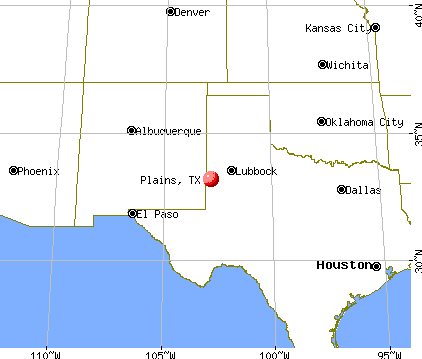 I am in Texas and I am headed east on US-380 E/US-82 E toward County Road 445. I passed through the Town of Plains this morning. I think the population is about 1,520. Just 354 miles to my next Interlake address goal.


Okay, okay Universe Today is reporting, Shannon Hall’s article, that a Second Solar System Like Ours Discovered. Seven exoplanets orbiting a star with a similar Mercury, Venus, and Earth. “While astronomers have discovered over 1000 exoplanets, this is the first solar system analogue detected to date. Not only are there seven planets, but they display the same architecture — rocky small planets orbiting close to the sun and gas giants orbiting further away — as our own solar system.”

If it happens in Italy, it should happen in Florida… Berlusconi out, Radel should follow suit. Leave of absence does not fly. And here again, total recall. 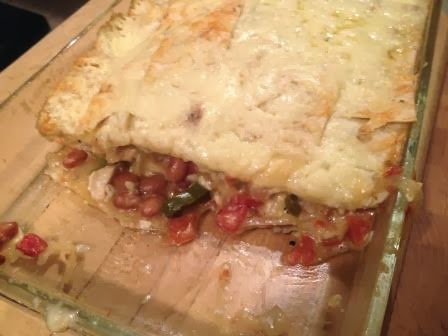 Last night I created a thing-casserole for supper, sort of a Mexican-type chicken lasagna, but I used flour tortillas instead of pasta. I couldn’t say no to seconds and FBS count this morning jumped to 105…

And my Schwinn 150 viewing pleasure this morning was the first part of the 2010 French movie Les petits mouchoirs, or anglicized, Little White Lies. The movie is in French, obviously, with English sub-titles. It is sort of a French version of the 1983 film The Big Chill. This one’s a good movie to watch while I am on my Trek… I have my ear tuned to the French dialogue but I sort-of have to pay attention to the English subtitles.