Today I did not rest. I am attempting to change my day of rest to Saturday. This is the 7th day in a row. My grandson has begun playing soccer… Yes, it is soccer, of sorts. Early morning soccer scrimmages; 3 and 4-year olds swarming like bees after a white and black circular gnat. 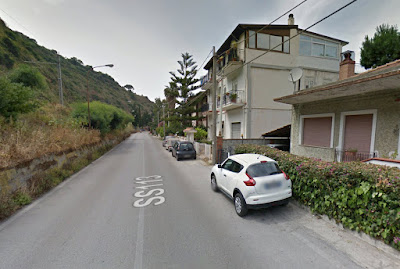 I am now located, according to Google Maps, on the north shore of Sicily at SS113, 68, 98063 San Giorgio ME, Italy. Oh yeah, Sicily is much larger than I had preconceived.

I now have 11.0% of my complete journey and Trek remaining.

I am a curious-type person. I am inquisitive. I like to understand why and what make people tick. And as an election is in the short distant future I am very curious at what and why people make decisions to support one candidate over the other. If it along party lines, that is not my interest; I am curious as to one’s logic or illogical choice(s).

Yesterday I got into a discussion with a Trump supporter. (I usually try to avoid any type of political and/or religious challenging arguments.) Not an issue, it is any eligible American’s right to support and vote for any one whomever s/he wishes. I have no problem with that.

The issue I have is with this person’s logic was that after we began to discuss which one of the present-day declared candidates could attempt to make the best President.  And which one could best represent all Americans…even the ones who do not get out to vote. 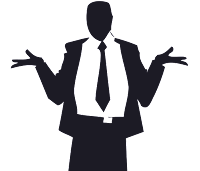 Huh? Where the hell is the logic in that?

The argument/discussion continued as this Trump supporter kept on trying to compare the Donald to President Obama. I asked the person whether President Obama had in some way decided to run again for the Oval Office. No response…just a continued harangue about the where-with-all of Trump versus President Obama. Logic? Lack thereof? Can someone please illuminate my confusion? No and use of teleprompter. Am I missing something?

Let me reiterate. I am not attempting to change a person’s choice; I am simply trying to understand the person’s logic in making a choice. 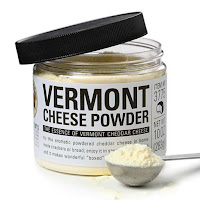 Next No-Knead bread, the “Turbo” type is rising in the oven. No the oven is not on. I just needed a warm-ish place for it the proof. This one is a White Vermont Cheese flavored loaf. This should be loaf #78. I am adding King Arthur’s Vermont Cheese powder to my mix. This should prove interesting.