This morning I cycled an extra wee bit, 23.1 miles on my Schwinn 150. I am in Oregon and have reached the northern outskirts of the City of Redmond. Redmond is one of the fast growing cities in Oregon. The population increased almost 100% between 2000 and 2010. The current population is in the area of 27,000.


Yesterday I had to let my prize Taylor go. I do miss my kind lady, my Taylor. She and her brother Tobi were my constant and gentle companions from just after my accident in 2001. Both are now asleep, and I miss them both. 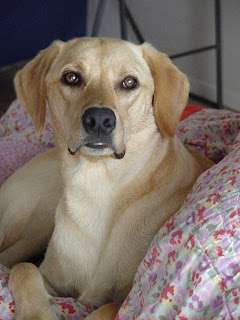 The top image of Redmond was taken by Doug Kerr in 2011.