Google Maps had the intention of changing my virtual path at Throckmorton, Texas. It seemed to program my Trek between my destinations by veering me to the north on to Highway 79. I declined. I decided to continue east on US-380 E. All things being equal, either way will eventually take me to Jacksboro and then on to my next Interlake destination.

Question, and I know this one may be wasted... If Amazon, and I believe, Google is thinking the same, move in the direction of delivering packages via drones, will that not cause a real headache for Homeland Security? Just think, instant delivery may curtail the need for 72 virgins or houri. It’s me just asking, and me just thinking.


This morning’s my received email is an offer for $5 million dollars, if I cooperate. This time it is regarding some deposit and funds that were not claimed due to a loss of a family from the earthquake and tsunami that hit Japan on Friday, March 11, 2011. The originator of the email is one Mr. David Diagou who is on record from Yahoo France via a web hosting site from Prague in the Czech Republic.

This time there appears to be the possibility that this Mr. David Diagou would like to meet and greet me. He further states in the body of his email “I do not want to declare these huge sums of money as unclaimed funds which just be forfeited to the government, and as a staff of the bank I cannot personally claim these funds.” Mr. David is willing, for my part to share 50/50 of the unclaimed funds, and he has the audacity to state “that this transaction is 100% risk-free by virtue of my (his) status in the bank and also my (his) vast experience in the banking sector.” He further states that he “I know how to go about manipulation of the bank Database…” If you ask me he’s pretty bold because he is SPELLING OUT in the body of his email that he is a crook…

I do really like the wording that if I am not interested I can just “delete this correspondence… and pretend as if you (I) have not received it from me.” Oh and did I mention that Mr. David Diagou does provide a link to The Guardian, the British national daily newspaper.  (And no, I did not use or click on the link.) 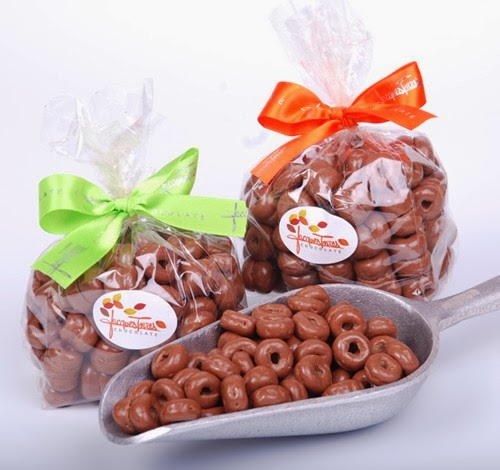 Please can someone enlighten me as to the number of persons who may actually fall victim in their social network loneliness to a scam like this one… Or to any of these types of bogus electronic communications via the Internetland express.

My recommendation, to anyone who decides to take up a cycling regime like I have, is to not watch any cooking shows or any TV stations that may have a cooking or food theme. The focus should be on the cycling and stabilizing and/or correcting habits. It has been working for me on my Schwinn 150 and I can now see the changes that have occurred over the past year.  I most definitely was salivating when I accidently switched to Jacques Torres creating a batch of chocolate covered cheerios.

Enjoy and be healthy,