Julia Cameron in her books mentions “synchronicity”. The first definition that appeared when I searched the Internet from Merriam-Webster was “the coincidental occurrence of events and especially psychic events (as similar thoughts in widely separated persons or a mental image of an unexpected event before it happens) that seem related but are not explained by conventional mechanisms of causality —used especially in the psychology of C. G. Jung.”

Okay cue the Twilight Zone music. Yesterday, in a conversation, I mentioned someone from my past of whom I had been acquainted with just about 20 years ago. I stated that I had not had, no was there any need of, any connection with that specific person. Well, this morning I was skimming and reading some local news articles, and to my wandering eyes what should appear but an article centered about and concerning, with images, of the exact same person I had been discussing. Is there a reason for the connection? Hell if I know. Does Julia Cameron’s “synchronicity” become a part of my vernacular? Hell yes!

Okay is it because I have not answered any of the previous emails that the amount of money has been reduced? This time only $5.2 million. And I did not know that I had a “dying sister” named Mrs. Rosalind Caldwell. Nor did I realize that I did have an immediate sibling who lives in Japan. Her email address indicates that she may be or have been an employee of AT&T in that country.

It appears that Mrs. Rosalind Caldwell is my alleged younger sister, which of course I never knew that I had. I was never informed that there had been another immediate blood member of our clan. Also the widow Mrs. Caldwell; her husband, a UN Peacekeeper who was killed in the civil war in Côte d’Ivoire, is “sadly” dying from cancer and at 61 years old she is not capable of bearing any children due to some “Fibroid Disease” which affects my (her) Womb.” 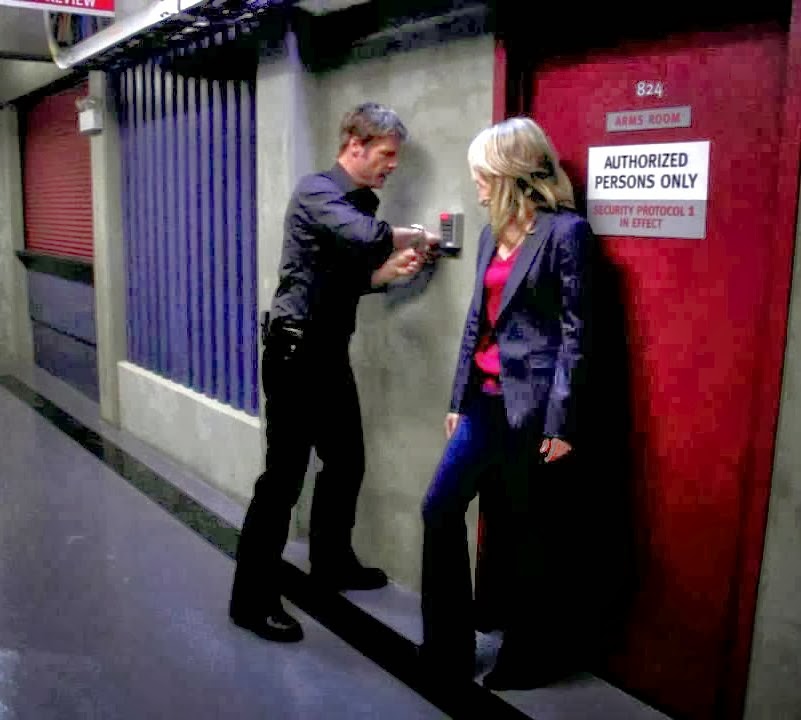 Yes another bright and early morning “419” email scam. It is an “Advance Fee / Fake Lottery Scam” which may be originating from Nigeria or some other country in Africa. I’m sorry Mrs. Rosalind Caldwell.  You better find another brother.

Season Four, Episode 8 of The 4400 is an interesting one. The plot is a number of players, that is, actors from both camps who are playing a game against the computer controlling their building location. Interesting, but I do think that a similar story line was used, or vice versa, in the series Stargate. (And I watched all seasons of that one.)

Be healthy and enjoy your flock of turkeys,