I am still on the Eyre/National Highway somewhere in the vicinity of Mudamuckla, South Australia.


Hope everyone is enjoying their Mother’s Day. A quick American history (Wikipedia): Recognition for Mother’s Day began in 1905 when Anna Jarvis held a memorial for her mother Anna Reeves Jarvis. She, Anna Reeves Jarvis, was “a peace activist who had cared for wounded soldiers on both sides of the Civil War and created Mother’s Day Work Clubs to address public health issues.” President Woodrow Wilson made the day an official holiday in 1914. But because of commercialization Anna Jarvis became a major opponent of the holiday had become. “She was arrested in 1948 for disturbing the peace while protesting against the commercialization of Mother’s Day, and she finally said that she regretted having started it.” And today is Mother’s Day’s 100th anniversary… (NBCNews.com)

Hank’s in Tampa… Supper last night: Ribs, deep-fried shrimp, coleslaw, fries, smoked chicken, pulled pork, and orange cream soda. So good, so good. And I didn't forget the pistachio ice-cream, (and that was at home.) Morning blood sugar jumped 24 points. This morning I recorded 114. Yup, it was so, so good. And would I go back? Hell yes! I forgot the fried pickles. 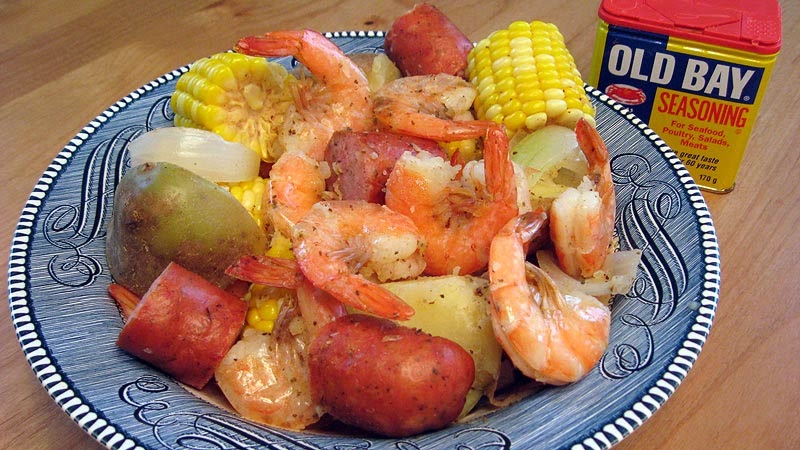 And for supper I am going to try to create a Frogmore Stew. Ingredients: Shrimp, sausage, corn, potato, onion.

My research book at present is Anne-Marie O’Connor’s The Lady in Gold, 2012.


If you are reading this blog and just so happen to be somewhere along my route in Australia please feel free to drop me a line at jsmith58@gmail.com. Certainly would welcome it.


Trying to be healthy,