(Yes I do know that number.) 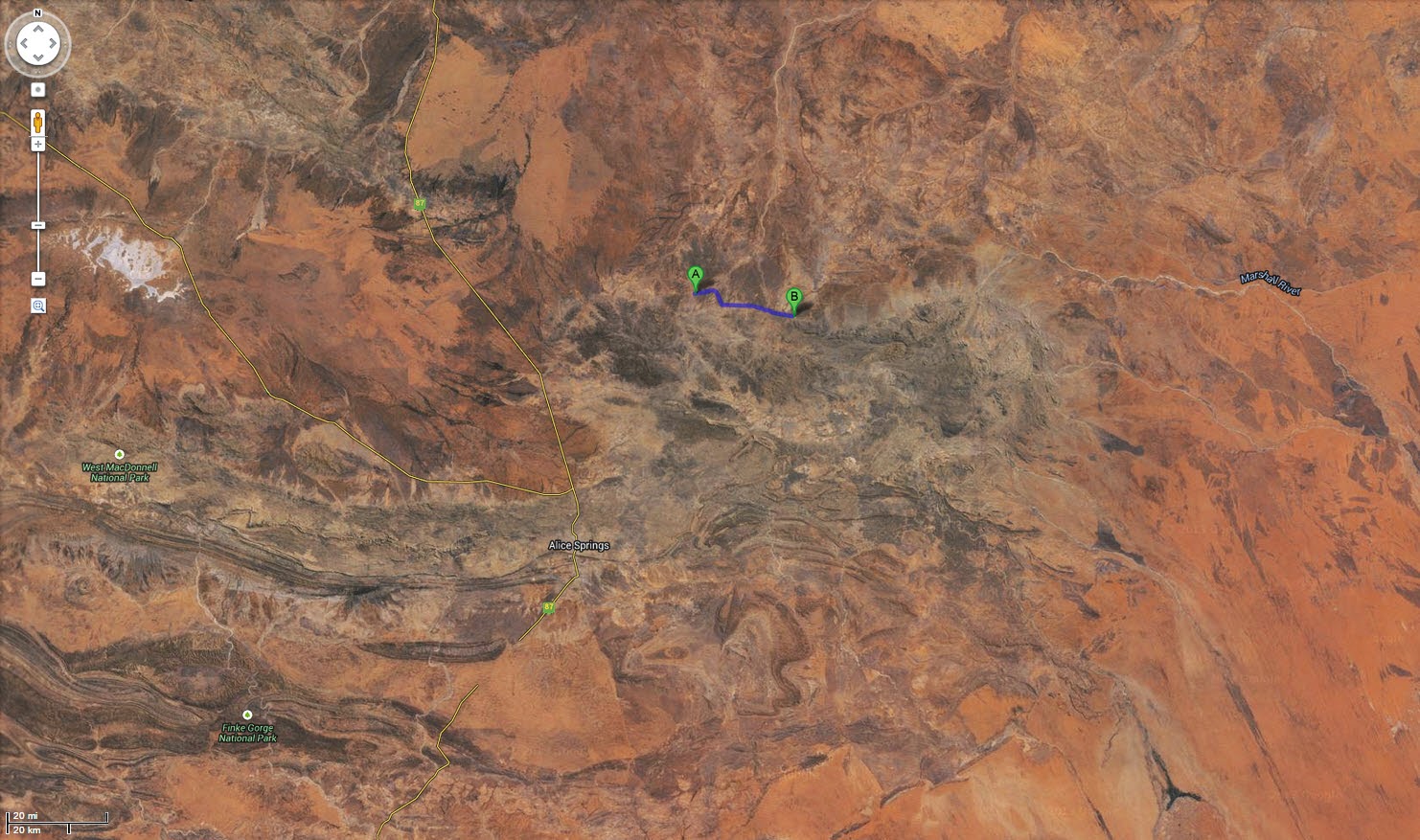 As you can see I appear, in my virtual trek, to be in the middle of nowhere in The Outback. And I guess I am so far out that the road does not look like it is paved.

Check out the haze of dust emanating from the back of the Google Mobile.

And I suppose I could create a bike-a-mower, but I would have to do some neighbors yards to keep up with my daily exercise routine. 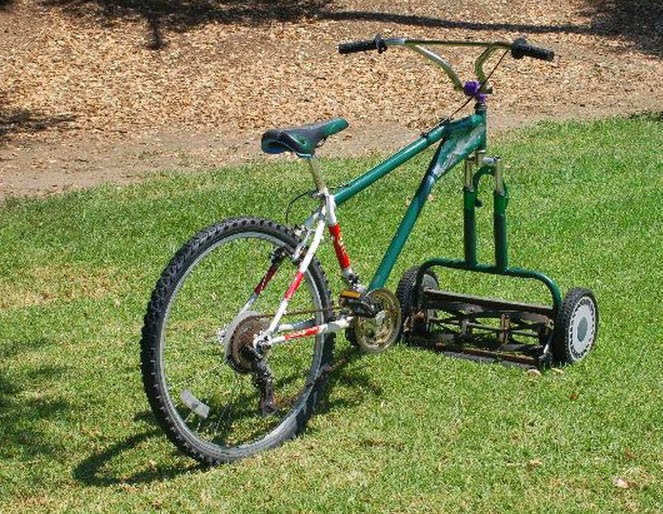 Let’s just hope that this is a reality - 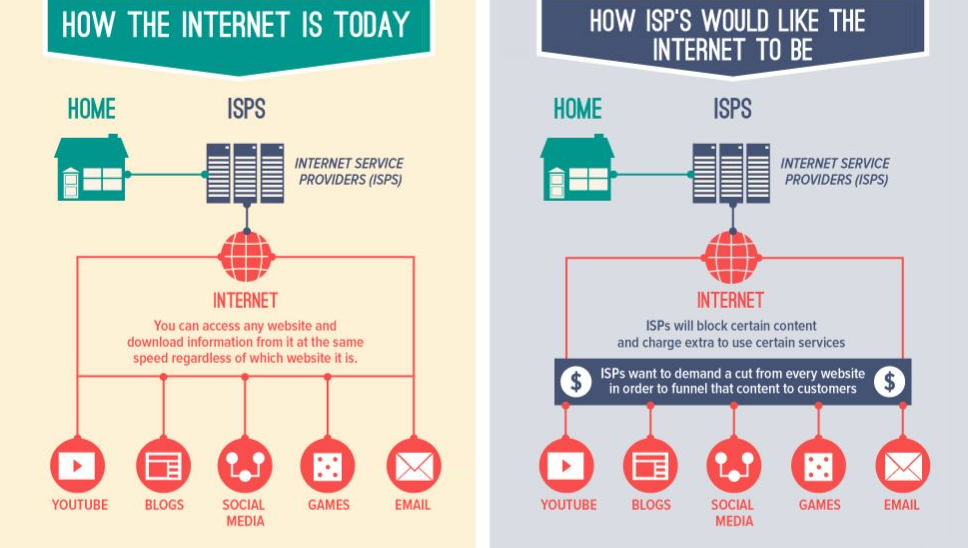 Senior Republicans conceded Tuesday that the grueling fight with President Barack Obama over the regulation of Internet service appears over, with the president and an army of Internet activists victorious… The FCC plan would let the agency regulate Internet access as if it is a public good. It would follow the concept known as Net neutrality or an open Internet, banning so-called paid prioritization — or fast lanes — for willing Internet content providers. In addition, it would ban the intentional slowing of the Internet for companies that refuse to pay broadband providers. The plan would also give the FCC the power to step in if unforeseen impediments are thrown up by the handful of giant companies that run many of the country’s broadband and wireless networks.

Now to focus on our current quilt and wall hanging projects in progress. We’re working on another set of new ones. Check updates at Quilts SB and Quilts SB FB.

This is my 816th post. According to Blogger Jim’s Trek has recorded, as of this morning, 61,756 Pageviews.