And in 27 days I will have been pedaling for 1 complete year on my Jim’s Trek III; the Australia part. 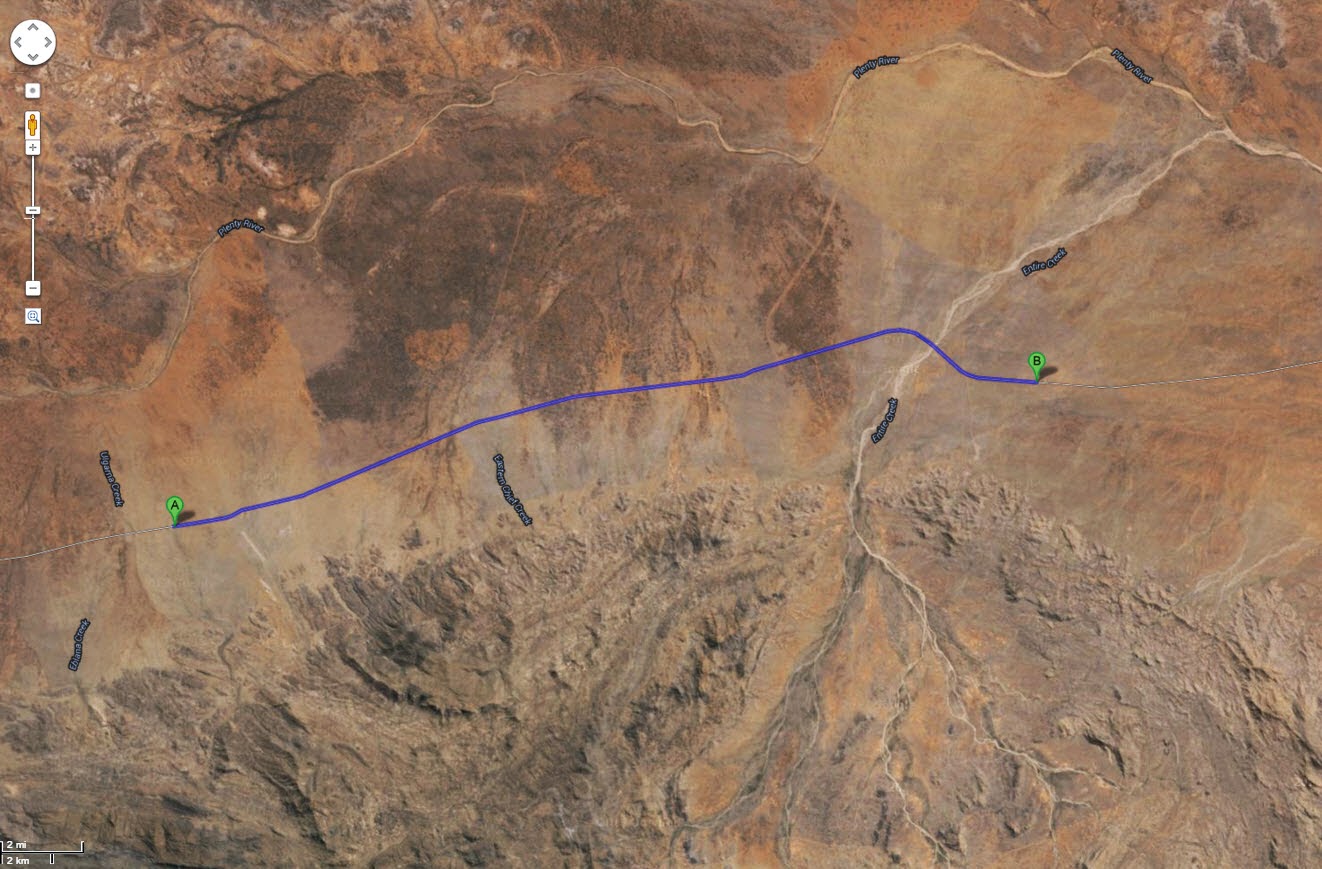 Today I am still located somewhere in the middle of nowhere on Plenty Highway in the Northern Territory in Australia.

I have received a couple of inquiries as to where do I sleep while I am on Jim’s Trek. Of course there is an obvious answer, but before I decide to answer the question I thought I would show you on of my possibilities.

This one is for C&P.

Question, is our glorious and ignoble Governor Rick Scott intending to turn the State of Florida into the state of convenience and corner stores?

He’s currently in Philadelphia schmoozing the owners of Wawa Food Markets. It appears that if he’s offering to rename a town Wawa, he’ll have to contend with towns renamed 7-11 and Circle K. According to Orlando Weekly, February 26.

But Scott plans further business-development missions. Trips are expected to Massachusetts, the home to Cumberland Farms; New York, which headquarters the Dairy Barn and Stewart's Shop chains of regional convenience stores; and Illinois, where people can fuel and food up at Road Ranger shops and Fast N Fresh Stores.”


On the other hand, in case of emergency evacuation from a hurricane path and rising water-levels, one will be able to follow the route north by choice of gas and hoagie vendors. 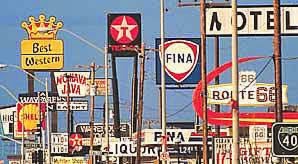 This is my 818th post. According to Blogger Jim’s Trek has recorded, as of this morning, 62,167 Pageviews.

Live long and prosper. Be healthy and enjoy your day.