I have reached my 37th Interlake address goal. Well as close to the same spelling, I got to Interlaken Drive just in the northern limits of New Iberia, Louisiana.

As a bit of information, I set up a number of address goals throughout North America that helped me to keep focused while I cycle on my stationary bicycle since I started on December 2, 2012. The 1st and the 40th points, I think are the same, my home address. And every other of the 38 goal points have been address points, provided by Google Maps, which may correspond near to the spelling of my street name, Interlake. Now after I reached my 37th Interlake address goal I have just about 765 miles left for the remainder of my physical and virtual Trek.

I am now located on LA-182 S and am still in Louisiana.  I am headed southeast on LA-182 S toward Penn Road. 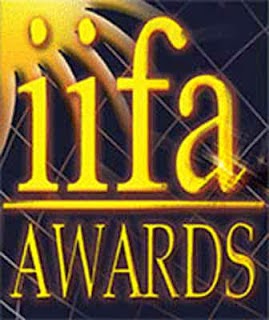 A news flash from the Tampa Bay Times. Tickets for ‘Bollywood Oscars’ in Tampa go on sale Tuesday, today. And for a mere $3,294.75 you can buy ONE ticket for the IIFA awards show on the main floor at Raymond James Stadium. But if you prefer the nosebleed section, one seat starts at $93.50. I believe there are about 65,000 tickets available. ग्रीटिंग्स, or Namaste.

In addition, IIFA's website offers premium packages costing from $10,000 to $25,000 per person. Those include three-day hotel stays, meals, transportation to events, special access and chaperone service, personal photos with the stars and a good deal more. 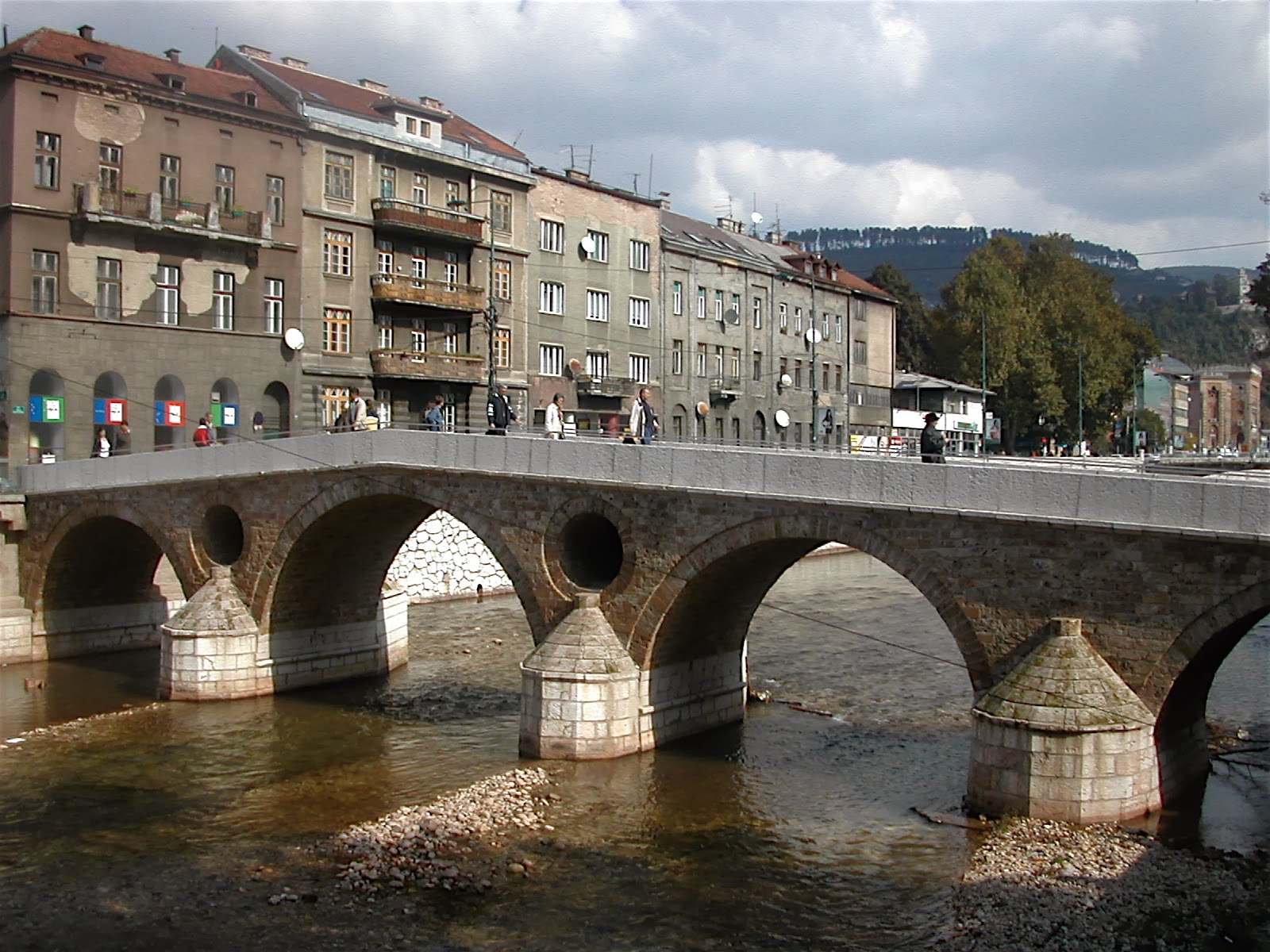 And I am just wondering. Were there as many shootings, per capita, in 1914? Yes I know that the Archduke Ferdinand and his wife Sophie were assassinated on the Latin Bridge and that the events that followed sparked the War to end all wars. But did we know that immediately?

And in 1814? News did not travel as fast in those years, but today…well Pasco County, Florida and Roswell, New Mexico. And South Side Chicago; Evansville, Indiana; and a car bomb in Maiduguri, Nigeria, to name a few All within the past 24 hours. Are these copycats? Or is it any different today? But we do have the immediate media coverage and response. 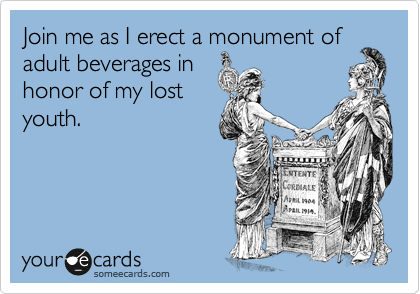 And why did a Bright House Tallahassee news reporter in Breaking News of the naming of a possible new Lieutenant Governor Carlos Lopez-Cantera state that he and Lopez-Cantera had met “over adult beverages”? ADULT BEVERAGES! What the hell is that? Political correct-ness?

Real life mirrors the House of Cards. I think I prefer to know that there are actors on my screen. I think?

Be healthy and enjoy your flock of turkeys,