I am heading south and located at Strada Provinciale Aione, 109, 58054 Scansano GR, Italy. 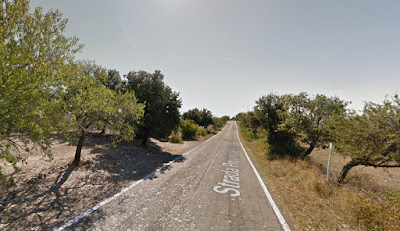 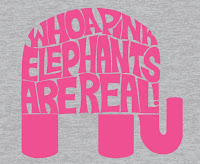 It is a wonder that I am not seeing, or should I say wanting to see, pink elephants outside my window. Julian Morrow is an Australian comedian and television producer from Sydney. his work is in satirical comedy. He produced an award-winning program called CNNNN (Chaser NoN-stop News Network).


CNNNN’s slogan was “We Report, You Believe.”, a parody of Fox News’ slogan “We Report. You Decide.”

A discussion ensued between me and some acquaintances. One mentioned and emphatically stated that this was a definitive mockery of Americans, and “the smart ones were cut out of the film”. Nineteen (19) episodes were created.

Yes there is always a media spin. But I am always am always perplexed at those who think that there may be a conspiracy afoot in the spin. Enough said.

Have you ever considered that you may have an issue with something? How about an issue realizing that, based on your biological clock, you may not have enough time left on your calendar to try every type of food item that you would like to try? This is perplexing me right now. (Obviously not a big deal…) And I would like to figure out how I can just continue to eat and taste without gaining the associated add-on pounds. Food, glorious food. Just think of the sensory spinning and sensations. 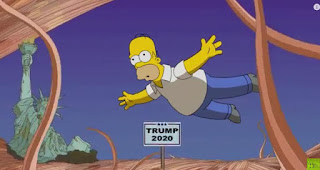 As crude and abhorrent Donald Trump is, he is playing one hell of a good game at ostracizing and satirizing the American political process and system.

Fred has to be fed today.