This morning I completed my cycling on my Schwinn 150 in two parts. During the first part I was called to my Dentist's office to fit my new crowns.  I completed the second part after I got home with my new teeth. I cycled 20.7 miles without and with my teeth...and no I do not have dentures. Sometime last night, at supper, I must have swallowed one of my temporary crowns. Praise be the new ones had arrived.

This morning after my 20.7 miles I am now located on CA-18 S and I am coming up on Rabbit Ranch Airport. This is a privately owned airport and just west of Lucerne Valley. I wonder if there is any connection to the Chicken Ranch.


And this will be the next Supreme Court concern and pending ruling - Is Ted Cruz constitutionally capable of becoming a President of the United States? I am not siding with one who reads Dr. Seuss in the workings of our government's business but I am definitely interested in the possibilities and/or probabilities.

Cruz -- full name: Rafael Edward Cruz --was born in Canada in 1970 because his father was working for the oil industry there. The senator’s recently released birth certificate shows his mother was born in Delaware and his father was born in Cuba. The Cruz family left Canada a few years later. Cruz grew up in Texas and graduated from high school there, later attending Princeton University and Harvard Law School. 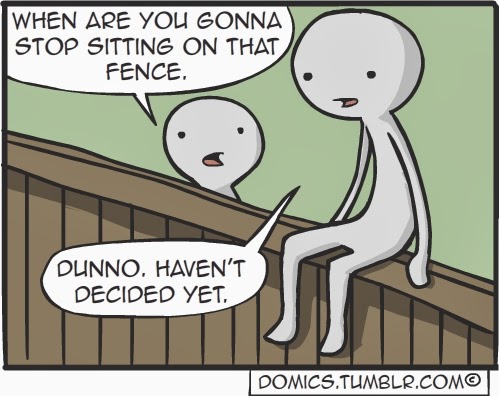 Wonder on which side of the fence Mr. Trump will perch himself?

I am still waiting on the fix and return of my PC. Two weeks has caused a long withdrawal period. But to top it off I am still looking at a house that is awaiting an interior reconstruction. This hoarder is becoming antsy..