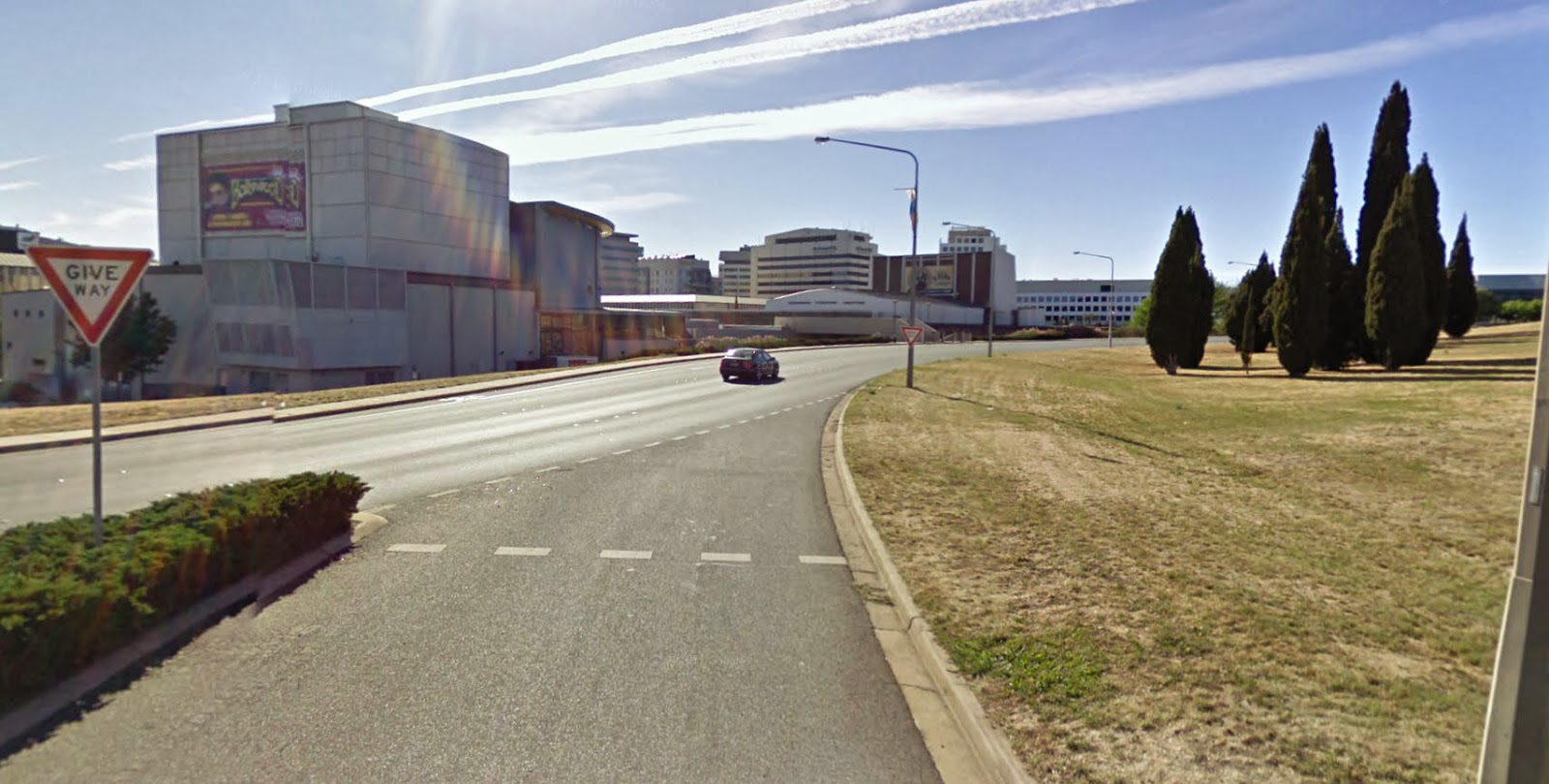 I reached my first goal on my virtual Jim's Trek III, Canberra, the capital city of Australia, population of over 332,000. I am in the Australian Capital Territory. From where I landed in Sydney to my first goal point the distance is 235.8 miles, 378.7 kilometers.


Last night I had a chicken salad from Panera, and of course a double helping of chicken. I then had one of their chocolate pastries. I followed that up with a dish of raspberry chocolate chip gelato. My early morning blood sugar count (FBS) reached 81. As the “written” normal range for fasting blood sugar or blood glucose levels is 70 to 100 milligrams per deciliter, I would say that I have succeeded. I have not taken any of my diabetes meds since last July, 2013.

Typical – “Some of that turned into outrage and manifested itself in an online petition asking the International Skating Union to investigate the results. The International Skating Union has responded by removing its contact e-mail from its website and monitoring, deleting comments from, and screening its Facebook page.” from The Wire, Alexander Abad-Santos article “Kim Yuna, Like a Lot of You, Thinks the Sochi Judging Was ‘Absurd’”, March 4, 2014

And after finishing the series Breaking Bad and watching The Hunger Games I had to find a new cycling video companion. Oh by the way I have been watching Scandal at night. I chose and began the series Fringe this morning. Without commercials it fits my bill and accompaniment to my cycling on my Schwinn 150. 100 episodes times an average of 20 miles, well I wonder where my Schwinn 150 will take me.

If you are reading this blog and just so happen to be somewhere along my route in Australia please feel free to drop me a line at jsmith58@gmail.com. Certainly would welcome it.