Today I completed an additional 20.5 miles on my Schwinn 150 Trek from Tampa to Seattle.

I am now headed in a northwesterly direction, again which does seem to be on the correct road to Seattle. I am located on the Trans-Canada Highway, also known as the Manitoba’s Highway of Heroes. My actual point on the map is just on the outskirts of Elie, Manitoba. 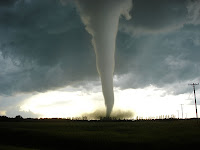 Elie, Manitoba is considered the largest community in the Rural Municipality of Cartier. The town has a population of about 550 people. The town was hit by an F5 tornado in 2007, which was recorded as the most powerful one ever in Canada. I did have a feeling of Oz and open plains when I downloaded the top most image of my location.

The following Venn diagram from Lean Analytics was presented on Book of Joe and also on Christopher P. Millard’s blog. The caption reads “This should be taught in high school/college.” Definitely thought provoking. 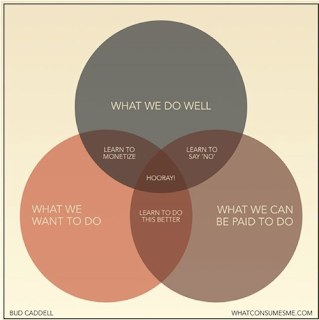 And the second half of the Sherlock Holmes, Game of Shadows, the movie obviously kicked into higher gear. Bottom line wasn’t an issue of starting World War I, as Holmes and Watson are able to foil Moriarty’s initial assassination plans… but the bad guy only wanted to control both the supply of the guns and the bandages. I wonder if there is some assimilation to real life in the financial and government sectors of the present day. I shaved off seven minutes from my time on my Schwinn 150 and yet still was able to burn 602 calories.

I began a Malwarebytes scan of my current hard and back-up drives 24 hours ago. It still is crunching files but presently no objects with infection have been found.